Criminalize use of nuclear weapons

In 1994, the United Nations General Assembly established a negotiating forum for an International Criminal Court (ICC), which would prosecute individuals with respect to crimes of genocide, crimes against humanity and war crimes.

Call on your governments to criminalize nuclear weapons

The definition of war crimes, over which the ICC has jurisdiction, includes the use of poison or poisonous weapons, and the use of asphyxiating, poisonous or other gases, and all analogous liquids, materials or devices. There was a proposal to include the use of nuclear weapons as a crime under the jurisdiction of the ICC, but this was rejected by nuclear armed States (with the exception of India) and other nuclear reliant States (NATO allies) and so was not included.

Following the adoption of the ICC Statute there have been a series of Assemblies of States Parties to the ICC. At the Eighth Assembly, Mexico proposed an amendment that would include the use or threat of use of nuclear weapons as a crime under the jurisdiction of the ICC. This proposed amendment has not yet been adopted.

In addition, the Model Nuclear Weapons Convention circulated by the UN Secretary General in 2007, proposes that the threat and use of nuclear weapons be included as a war crime under the jurisdiction of the ICC.

The Institute for Law Accountability and Peace has launched the Criminality of Nuclear Weapons Campaign which calls on individuals to support the view that any threat or use of nuclear weapons would constitute a war crime or a crime against humanity. 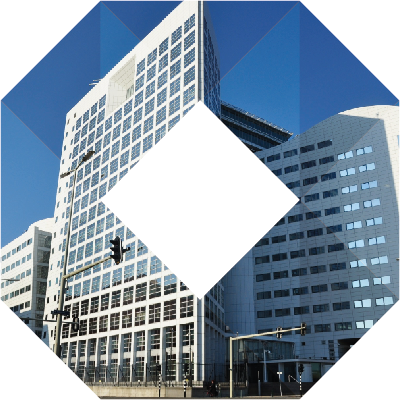