The proposal combined incremental measures and more comprehensive proposals to provide a plan that could be agreeable to all States.

Indeed, in 2010 the States Parties to the Nuclear Non-Proliferation Treaty agreed by consensus that all States should make special efforts to establish the framework for a nuclear weapon free world noting the Five Point Proposal of the UNSG.

The primary point of the proposal was a call on States to commence negotiations on a nuclear weapons convention (global treaty) or package of agreements to prohibit and eliminate nuclear weapons. The UNSG circulated a draft treaty (Model Nuclear Weapons Convention) to help guide such negotiations.

The other interim or supporting measures included proposals for:

In March 2014, the Inter Parliamentary Union (comprising 164 parliaments) adopted a resolution calling on all governments to commence negotiations on a nuclear weapons convention or package of agreements as proposed in the UN Secretary General’s Five Point Proposal.

Action: Call on your government to more actively promote the commencement of negotiations on a nuclear weapons convention or package of agreements as proposed in the UN Secretary General’s Five Point Proposal. 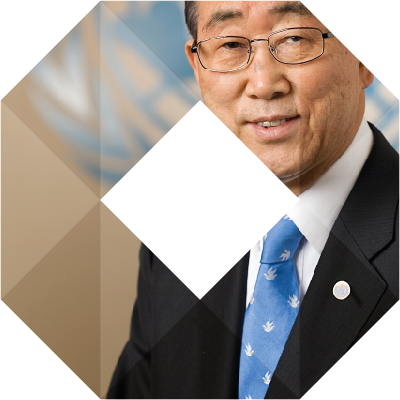