“It’s time to keep your promise for nuclear zero.”

The Marshall islands, a small nation in the Pacific, has taken the nuclear-armed countries to Court. They are using the law to push the nuclear giants to implement their obligation to achieve complete nuclear disarmament.

Sign the petition. Ask your government to join the lawsuit.

In 1996, the ICJ affirmed that there is an unconditional obligation to achieve the complete elimination of nuclear weapons under strict and effective international control. The Marshall islands claims that the nuclear armed States have flagrantly violated this obligation by not commencing the required negotiations, and by continuing to modernise their nuclear forces.

The Marshall Islands is standing up to the nuclear-armed States due to their painful experience from the 67 nuclear weapons which were tested above ground on or near Bikini and Enewetok atolls between 1946 and 1958. One hydrogen bomb was 1000 times larger than the Hiroshima bomb. Entire islands were vaporized and populated islands were blanketed with fallout. Many of the Marshall Islanders developed cancers and had babies that were stillborn or with serious birth defects.

“Our people have suffered the catastrophic and irreparable damage of these weapons, and we vow to fight so that no one else on earth will ever again experience these atrocities. The continued existence of nuclear weapons and the terrible risk they pose to the world threaten us all.”
— Tony de Brum, Foreign Minister of the Marshall Islands, announcing the ICJ Court Case

Update on the lawsuits

The initial memorials (written arguments) by all parties have been lodged with the ICJ.

Preliminary hearings on admissibility and jurisdiction will be held  from March 7-16, 2016 at the ICJ in the Hague, Netherlands.

Request for support from governments

The Marshall islands has requested other non-nuclear governments to join the case in support – either by filing parallel cases or by intervening.

Support for the initiative
Marshall Islands Foreign Minister Tony de Brum and the people of the Marshall islands have received numerous prestigious awards for the stand they have taken in the ICJ. These include the Sean McBride Peace Prize, the Nuclear Free Future Award and the Right Livelihood Award.

Over 5 million people have signed the Nuclear Zero petition supporting the case.

However, so far, not one government has been courageous enough to join the Marshall Islands in the Court against the nuclear giants. You can help change this. 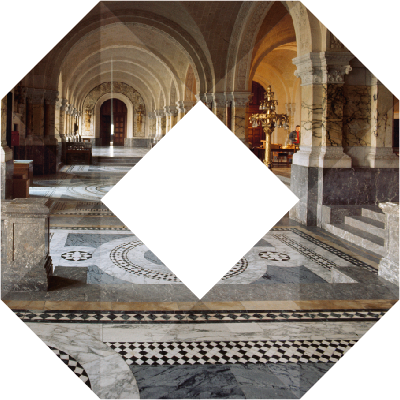