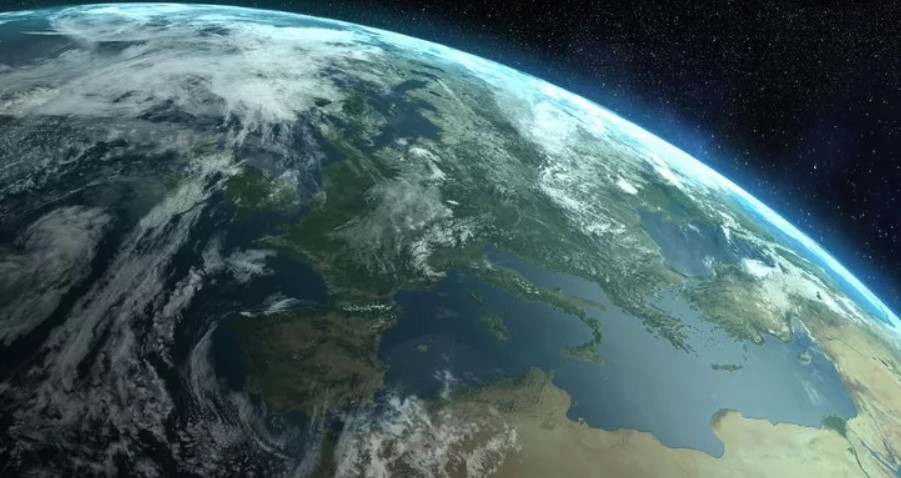 Sep 26: International Day for the Total Elimination of Nuclear Weapons

In 2013, the UN General Assembly (UNGA) declared September 26 to be the International Day for the Total Elimination of Nuclear Weapons (Nuclear Abolition Day). The aims of the day are to enhance public awareness about the threat posed to humanity by nuclear weapons and the necessity for their total elimination.

The UNGA resolution establishing the day (UNGA Res 68 32) also calls for progress on a nuclear weapons convention – a global treaty involving the nuclear armed states in the prohibition and elimination of nuclear weapons under strict and effective international control.

September 26 is also the anniversary of the incident in 1983 when a nuclear war was almost launched due to malfunctions in the Soviet nuclear weapons early warning system, which erroneously detected a US ballistic missile attack against Moscow. The incident is graphically portrayed in the award winning docu-drama ‘The Man who Saved the World.’

The United Nations General Assembly will host a High Level Meeting on Nuclear Disarmament at the UN Headquarters on September 26. UN Member States will be represented by their Presidents, Prime Ministers, Foreign Ministers or UN Ambassadors. In addition, the UN Office of Disarmament Affairs will select two representatives from civil society to speak.

A limited number of other NGOs will be able to attend the event. Registration closes on August 23. Click here to register. The event will aslo be live-streamed on http://webtv.un.org/.

The International Day for the Total Elimination of Nuclear Weapons falls in the same week as the UN International Day for Peace (Sep 21), the UN Climate Summit (Sep 23) and the UN Summit on SDGs (Sep 24-25). As such, UNFOLD ZERO and Abolition 2000 have reached out to peace, devlopment and climate action networks to build cooperation for a Global Week of Action on Peace, Climate, Sustainable Development and Nuclear Abolition, Sep 21-27.

Governments, parliaments and civil society are encouraged to take action on any of these days, and to highlight the connections between these key global issues in their actions.

a) Organise a screening of ‘The Man who saved the World’ or other local event for Nuclear Abolition Day;

b) Encourage your Prime Minister/President to participate in the Sep 26 UN High-Level Meeting on Nuclear Disarmament, and to use this opportunity to call on all states to commit to never launch a nuclear war, and to negotiate an agreement for the the complete elimination of nuclear weapons (nuclear weapons convention);