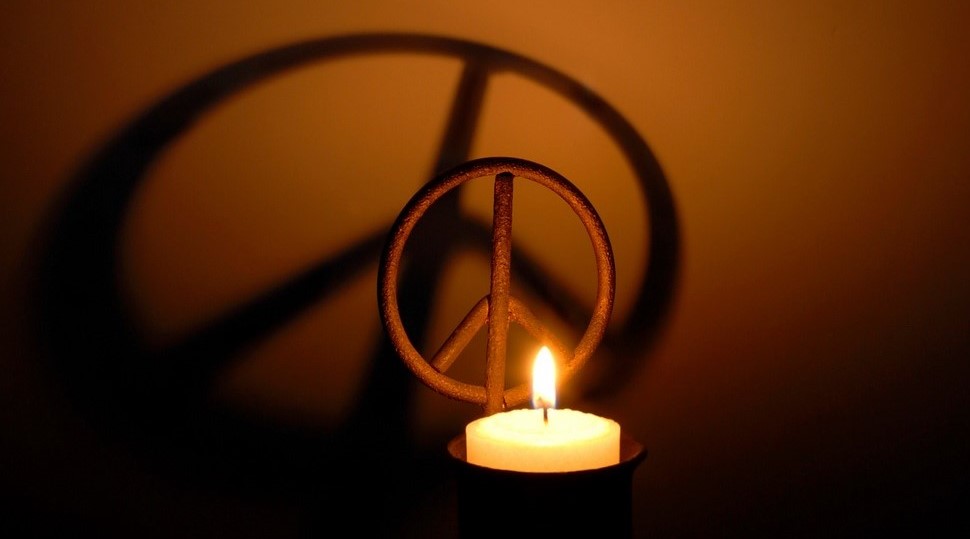 The nuclear weapons policies of the UK and the Netherlands have been challenged in the UN Human Rights Council this week as being in violation of the Right to Life, a right enshrined in Article 6 of the International Covenant on Civil and Political Rights (ICCPR).

Coming at a time when Russia has elevated the threat of nuclear war over the Ukraine conflict, the submissions are a reminder of the importance to address the risks of nuclear deterrence policies, and that Russia is not the only country that possesses nuclear weapons and maintains options to initiate nuclear war.

“In times of high tensions involving nuclear-armed and/or allied states, plans and preparations for the use of nuclear weapons elevate the risk of nuclear war which would be a humanitarian catastrophe, severely impacting rights of current and future generations,” says Alyn Ware, Co-founder of UNFOLD ZERO and Director of the Basel Peace Office, one of the submitting organizations. “Compliance with the Right to Life with respect to nuclear weapons is therefore an urgent matter, impacting the rights of all humanity.”

Nuclear weapons of the United Kingdom and in the Netherlands

The UK deploys about 160 nuclear warheads (40 on each of their 4 strategic nuclear submarines) which are ready to be fired at any time under policy options to potentially use the nuclear weapons in a wide range of circumstances, including in response to threats from chemical and biological capabilities or emerging technologies that could have a comparable impact.

The Netherlands hosts approximately 20 United States B61 nuclear weapons at its Volkel airbase, and maintains operational measures to ‘deliver’ those nuclear weapons by Dutch Airforce F-16  planes to potential targets for use in wartime.

In 2018 the UN Human Rights Committee affirmed that the threat or use of nuclear weapons is incompatible with the Right to Life, and that States parties to the ICCPR have obligations to refrain from developing, acquiring, stockpiling and using them, and also have obligations to destroy existing stockpiles and pursue negotiations in good faith to achieve global nuclear disarmament. The submissions argue that the nuclear weapons policies of the UK and Netherlands are in violation of these obligations.

The submissions make a number of recommendations of policy actions the governments could take in order to conform to the Right to Life. These include adopting no-first-use policies, cancelling plans to renew nuclear weapons systems, taking measures to phase out the role of nuclear weapons in their security doctrines and advancing at the 2022 Non-Proliferation Treaty (NPT) Review Conference a goal for the global elimination of nuclear weapons by 2045, the 75th anniversary of the NPT.

The submissions also include sections which highlight the connections between nuclear weapons and climate change, and includes recommendations to the United Kingdon on re-allocating nuclear weapons budgets to renewable energy development and climate action financing, and to the Netherlands to support the initiative to take the issue of climate change to the International Court of Justice.

If the UN Human Rights Council decides to pick up on the challenges and recommendations in the submissions and direct these to the UK and the Netherlands, the two countries are required to respond.

Similar submissions were made in 2020 and 2021 the Human Rights Council and other UN human rights bodies with regard to the nuclear policies of Russia, the USA, France, Canada, Denmark, Iceland and North Korea, (see Nuclear weapons and the UN human rights bodies), but the issues were not taken up in earnest by the relevant bodies. The increased threat of nuclear war arising from the Ukraine conflict might stimulate the Human Rights Council to make this a much higher priority for the current review cycle.