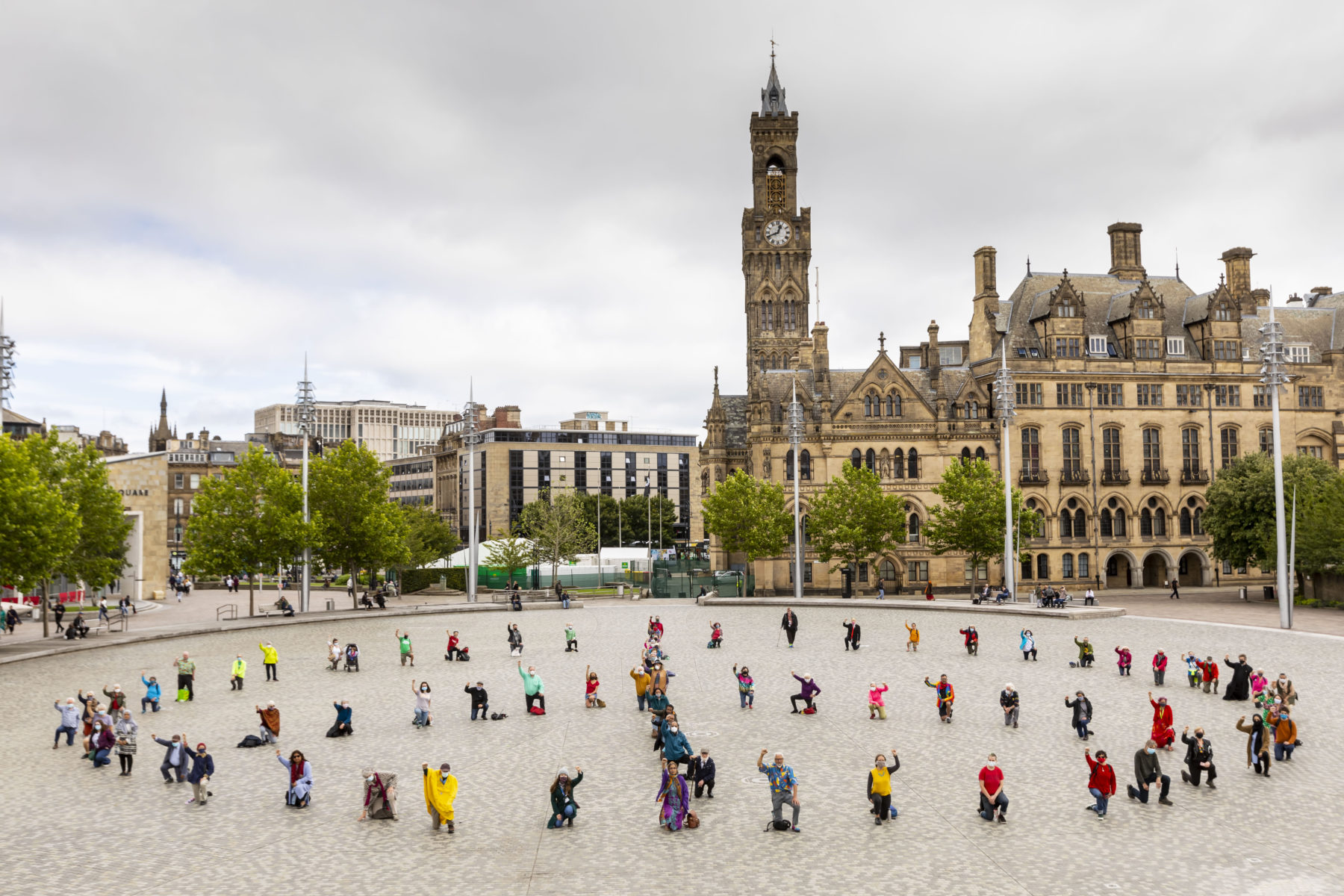 An online livestream involving words from local campaigners, political and religious representatives, as well as music, sign-holding and more.

Originally this event was to take place in Millennium Square, Leeds, England and would consist of 75 people socially distanced apart forming a large Peace (CND) symbol. The idea was to commemorate the 75th anniversary of the atomic bombings of Hiroshima and Nagasaki on the UN Day for the Total Elimination of Nuclear Weapons. Now, because of additional Covid restrictions the event is moving online and asking people to show their support for the UN Treaty for the Prohibition of Nuclear Weapons which will be coming into forc very soon. We have invited faith leaders, City Councillors and M.P.s to pledge their support for the treaty and we call on the U.K. government to sign it now.