The Man Who Saved the World: Movie screening followed by discussion with movie Director Peter Anthony 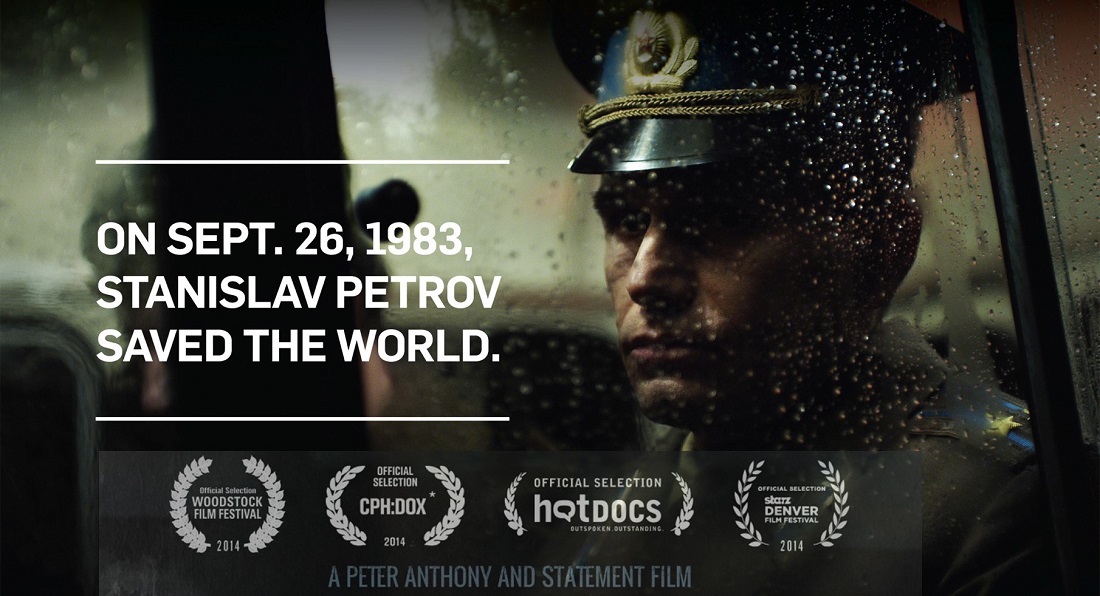 An online screening of the movie ‘The Man Who Saved the World’ followed by a discussion with Peter Anthony, Director and Screenwriter of the movie. The discussion will be moderated by Michaela Sorensen, United Nations Youth Association of Denmark.

The Man Who Saved the World is a feature length movie about Stanislav Petrov, a former lieutenant colonel of the Soviet Air Defence Forces and his role in preventing the 1983 Soviet nuclear false alarm incident from leading to nuclear holocaust. It stars Stanislav Petrov (as himself), Sergey Shnyryov (as the younger Stanislav Petrov), Nataliya Vdovina, Walter Cronkite, Robert De Niro, Matt Damon and Kevin Costner.

The movie has won a number of awards including the 2015 Sundance Film Festival Best Feature Film. Click here for the movie trailer.

The event is hosted by UNFOLD ZERO and #WeThePeoples2020 in conjunction with the International Day for the Elimination of Nuclear Weapons. Click here for a short, powerful interview of Stanislav Petrov by Jonathan Granoff, one of the co-founders of UNFOLD ZERO.