Moving Money From the Military to Meet Human Needs 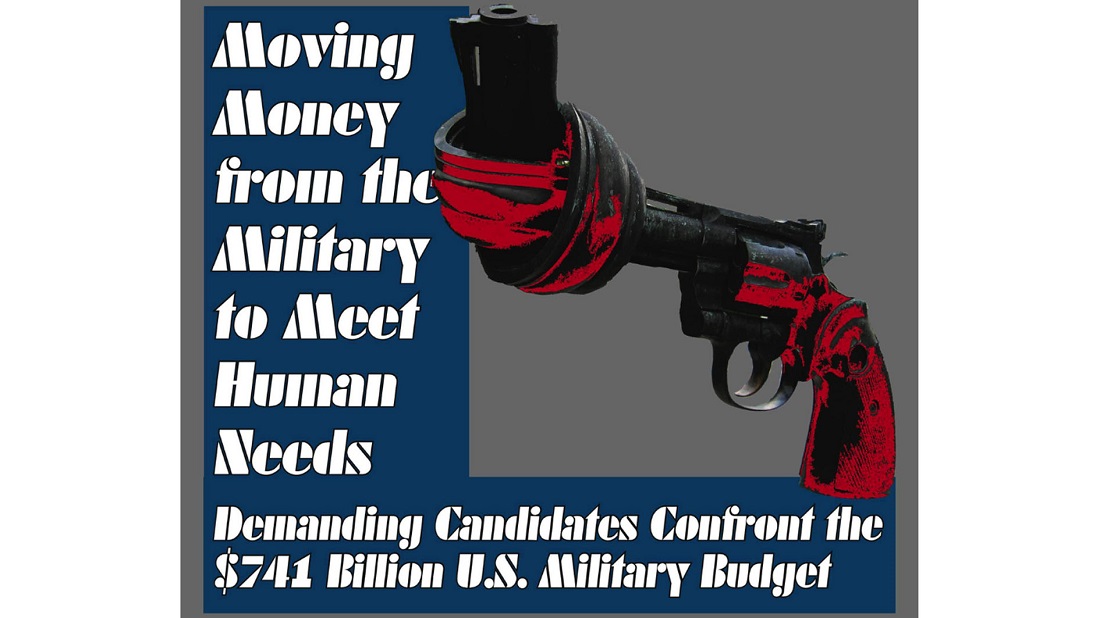 Dr. Vijay Prashad: Indian historian and journalist. Prashad is the author of thirty books, including Washington Bullets; Red Star Over the Third World; The Darker Nations: A People’s History of the Third World and The Poorer Nations: A Possible History of the Global South. He is Chief Correspondent for Globetrotter and a Columnist for Frontline (India). He is the Chief Editor of LeftWord Books (New Delhi). He has appeared in two films – Shadow World (2016) and Two Meetings (2017).

Dr. Gerald Horne: Holds the Moores Professorship of History and African American Studies, University of Houston. Horne is the author of more than thirty books, including The Apocalypse of Settler Colonialism:The Roots of Slavery, White Supremacy and Capitalism in Seventeenth Century North America and the Caribbean; (2018); Paul Robeson: The Artist as Revolutionary, (2016); W.E.B. Du Bois: A
Biography, (2010).

Dr. Miriam Pemberton: Associate Fellow at the Institute for Policy Studies. She formerly directed the National
Commission for Economic Conversion and Disarmament and IPS’ Peace Economy Transitions Project. With William Hartung she co-edited Lessons from Iraq: Avoiding the Next War and is at work on Six Stops on the National Security Tour: Warfare Economies and Other Ambitions (Routledge, forthcoming). Recent articles: “From swords to ploughshares: lessons learned from conversion movements” and “Let’s Turn Our Military Resources to Building a Post-COVID Industrial Base for All Americans.”nike