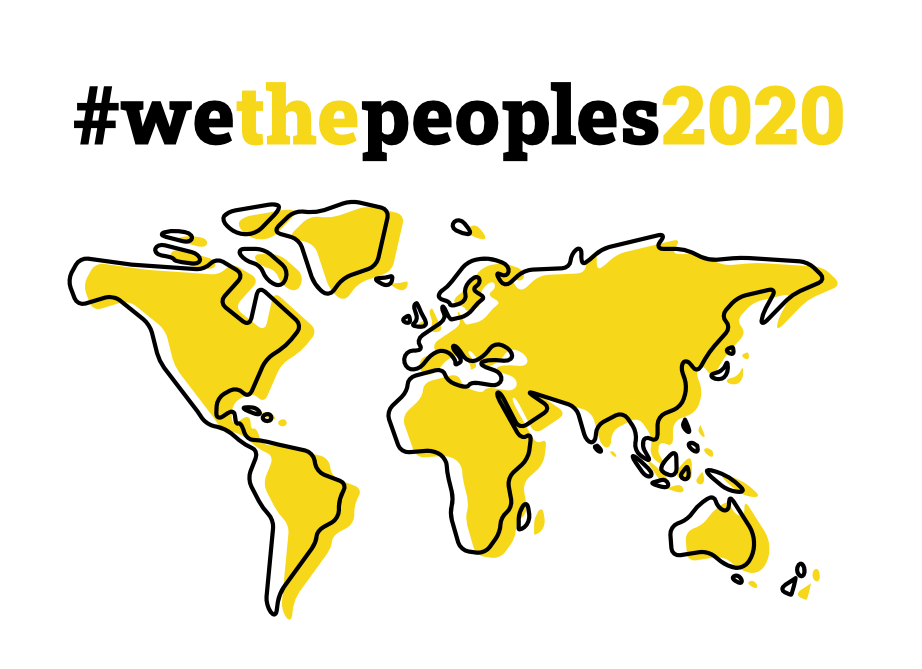 A global online commemoration of the International Day for the Total Elimination of Nuclear Weapons (UN Nuclear Abolition Day).

Organised by #WeThePeoples2020, an initiative of over 100 participating organizations, to promote and engage in the 75th anniversary of the United Nations and key UN days and events. Click here for the full program.

Presentations, messages and panels with: