The Makers Reykjavik Forum: The Cold War and the Thermonuclear Confrontation 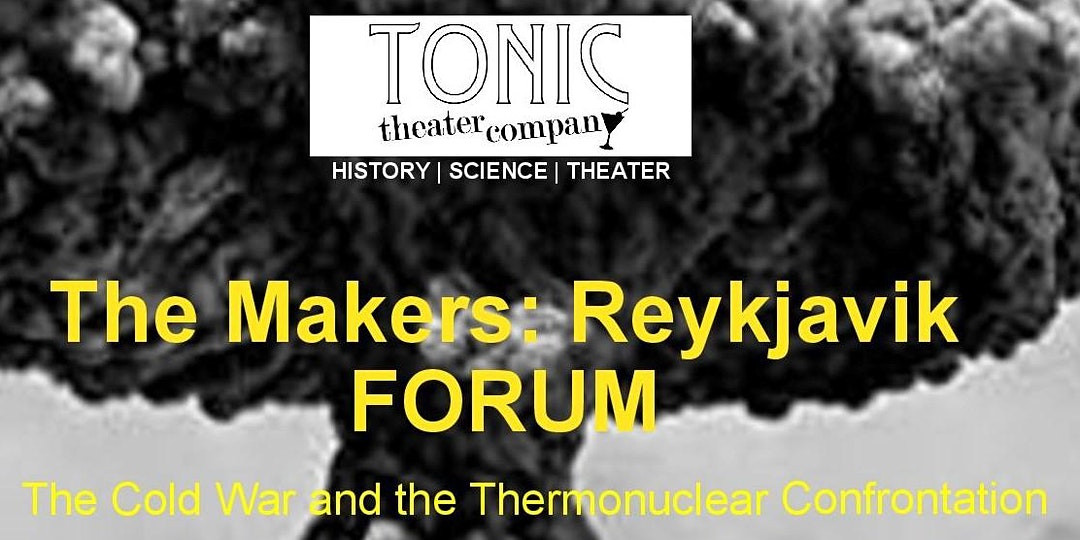 About the play, Reykjavik: In 1986 Reagan and Gorbachev met in Iceland to decide the future of the nuclear arms race. Despite mutual suspicion, politics, a huge bluff, and no agreement, a friendship was formed that would change the course of history.

The Makers: Reykjavik Forum brings together artists with scientists, policymakers, diplomats, and others who have shaped Cold War history to discuss the past, current, and possible future of nuclear weapons.

Forum #2: The Cold War and the Thermonuclear Confrontation

An audience Q&A with the full panel will follow.