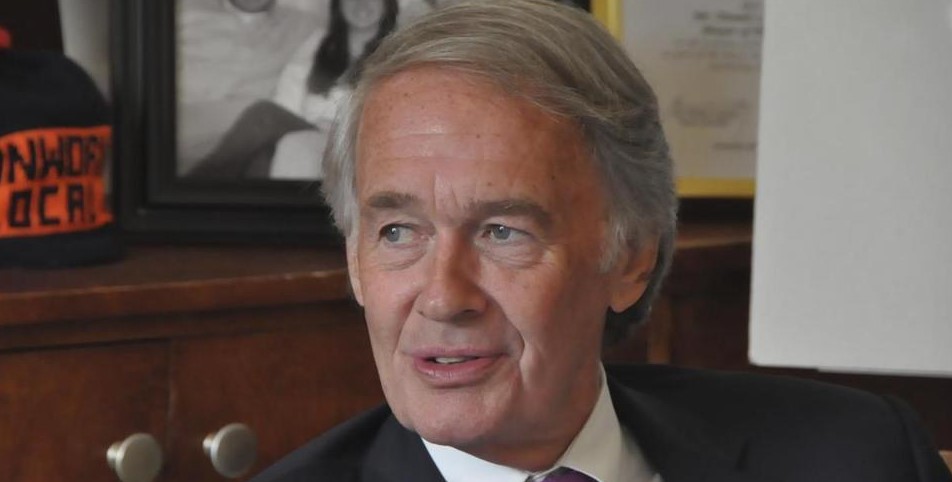 Senator Markey to world’s governments: Invest in people not nukes!

US Senator Ed Markey, in a video statement released today, calls on the governments of nuclear armed States to halt the nuclear arms race, step back from the brink of nuclear war, and invest in people not nuclear weapons. Senator Markey’s statement comes just days before world leaders discuss this issue in a UN High Level Meeting to commemorate the International Day for the Total Elimination of Nuclear Weapons.

On September 26, the UN Secretary-General released a video message addressed to UN member states reminding them of their unfulfilled commitments to nuclear disarmament, and lamenting the fact that ‘our world continues to live in the shadow of nuclear catastrophe. Relationships between States possessing nuclear weapons are characterized by division, distrust and an absence of dialogue.  As they increasingly choose to pursue strategic competition over cooperation, the dangers posed by nuclear weapons are becoming more acute.’

The President of the United Nations General Assembly will host a high-level meeting on October 2, at which world leaders have been invited to address the issue of nuclear weapons and how to make progress toward the goal of global nuclear disarmament.

Senator Markey, a leading member of the US Senate Committee on Foreign Relations, calls on the nuclear armed States to pledge at the UN High Level meeting to undertake specific measures which are outlined in a number of legislative acts he has introduced into the U.S Senate.

Although Markey’s legislative authority rests in the USA, he appeals to legislators and governments of all nuclear-armed States to undertake such measures.

Senator Markey, a Co-President of Parliamentarians for Nuclear Non-proliferation and Disarmament (PNND), recalls that the largest civil society demonstration in the history of the United States was the nuclear freeze rally in New York’s Central Park, at which he was a speaker. This helped move US President Ronald Reagan and USSR Premier Mikhael Gorbachev to agree that a ‘nuclear war cannot be won and must never be fought.’ And it helped start a process of nuclear risk reduction, arms control and disarmament between the nuclear super-powers that made significant progress, but which has fallen apart in recent years.

Saber Chowdhury MP (Bangladesh), one of the two civil society representatives to be invited to address the October 2 UN High-Level Meeting, will cals on the nuclear armed States to reaffirm the Reagan/Gorbachev understanding, cut nuclear weapons budgets in order to fund COVID-19 recovery and achievement of the Sustainable Development Goals, and commit to the total elimination of nuclear weapons by 2045, the 100th anniversary of UN. Mr Chowdhury is a Co-President of PNND and Honorary President of the Inter-Parliamentary Union, which includes 178 parliaments as members.

Markey concludes by highlighting that ‘The COVID-19 pandemic has spared no corner of our planet from loss and devastation. We will defeat this common enemy working together. But my question is what will you do, what can we do to defeat the existential threat of nuclear weapons?’