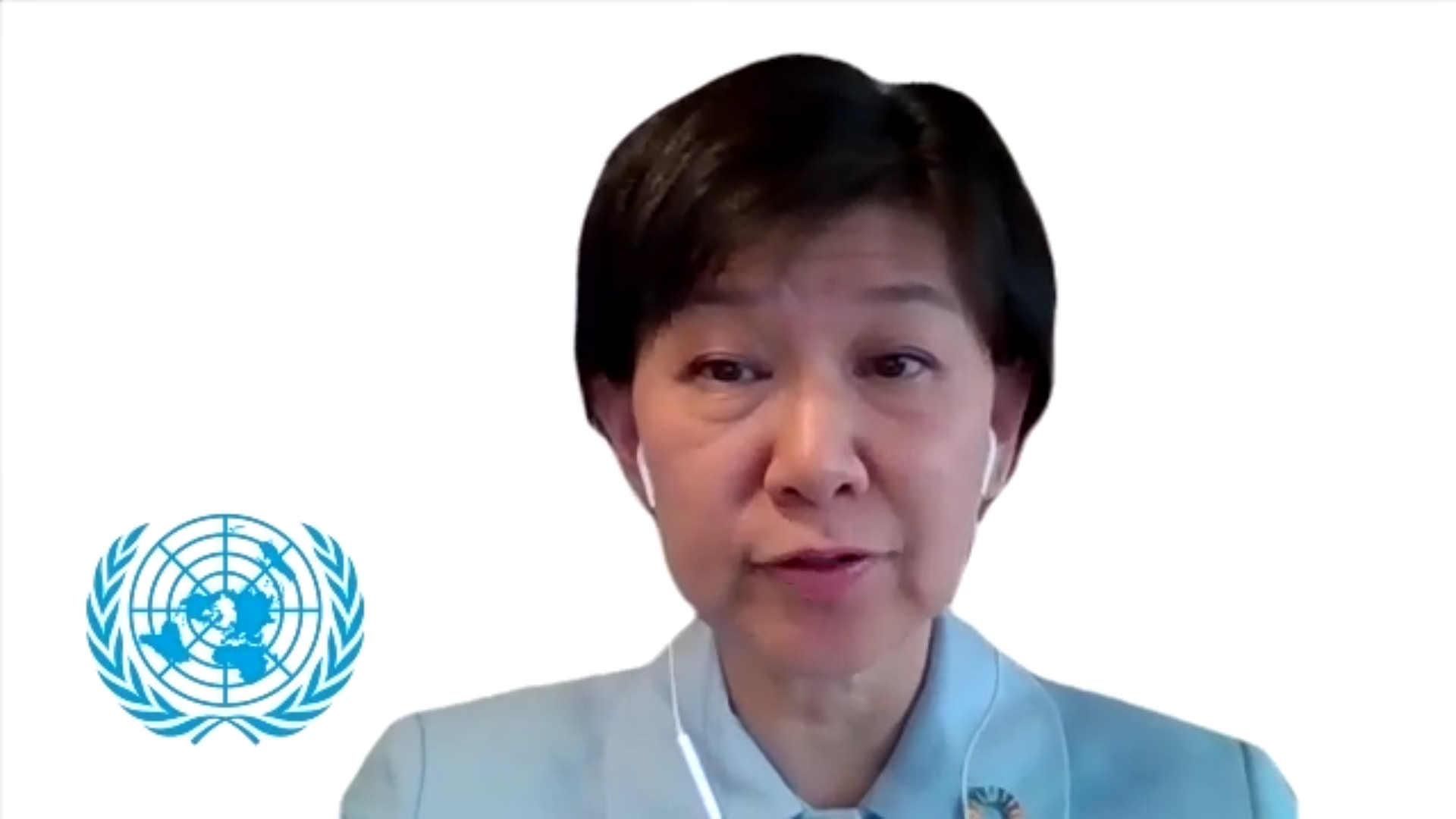 This International Day has only been observed for less than ten years, yet it pertains to a topic that has been a priority for seven and a half decades – since the bombings of Hiroshima and Nagasaki. From its founding, the total elimination of nuclear weapons has been the United Nations’ highest disarmament priority. It is right to dedicate an international day to this goal.

This day has become a focal point for global reflection and action. Past commemorations of this day at the United Nations – which always fall within the General Debate of the General Assembly – have provided an opportunity for the highest political decision makers to go on the record about their commitment to the goal of a world free of nuclear weapons. It is a goal that remains more relevant than ever. Growing distrust and tension between the States that possess nuclear weapons have increased the risk of a nuclear confrontation.

Programmes to modernize arsenals threaten a qualitative nuclear arms race, based not on numbers but faster, stealthier and more accurate weapons. New START – the only treaty constraining the size of the world’s largest nuclear arsenals – is set to expire early next year, raising the alarming possibility of a return to unconstrained strategic competition. The dangers posed by nuclear weapons are higher than they have been since the end of the Cold War.

As Secretary-General António Guterres has stated in his Disarmament Agenda “Securing Our Common Future” it is imperative that States return to a common path towards to nuclear disarmament. They must do so for the sake of all of our security. There is an urgent need to reduce nuclear risks, uphold and strengthen the taboo against the use of nuclear weapons and take practical steps in the elimination of nuclear weapons.

Among the many lessons from the COVID-19 pandemic is that global threats require a global response. Such a response must be rooted in multilateralism, as well as a respect for international law and human security.

Civil society is crucial to a vibrant multilateralism. In the field of disarmament, it has a vital role to play in motivating governments to take seriously the global threat posed by nuclear weapons and to take decisive and meaningful action towards their total elimination. Civil society plays an integral part in driving the conversation about what such action might entail.

My Office remains committed to achieving greater integration of experts, industry and civil society representatives into the meetings of all United Nations disarmament bodies. Nuclear weapons have the potential to end all life on this planet. Their elimination should be a matter of interest to every single one of us.

I look forward to continuing to work together with civil society towards the achievement of our shared goal of a world without nuclear weapons.

I thank you very much.